The English Championship duo of Hull City and Bristol City are in the race to sign experienced defender Curtis Davies who’s a free agent this summer with his contract with Derby County set to end. Curtis Davies will move to his next team on a free transfer on the back of being part of the Derby team that came close to avoiding relegation from the Championship despite a 21-point deduction in total for breaking EFL rules and going into administration. 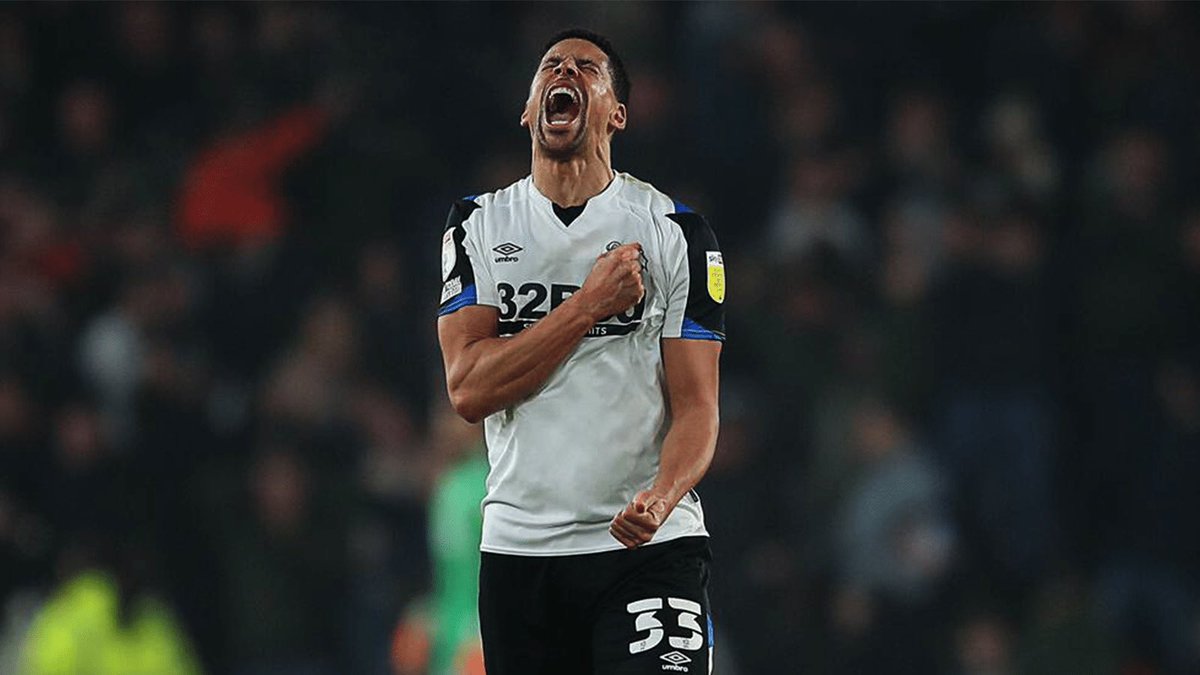 The interest of Hull City in Curtis Davies was recently revealed by journalist Alan Nixon. The defender has been at Derby County for five years since he joined them from Hull City. Davies could seal a return to Hull City as a free agent.

The takeover at Derby County is far from straightforward at the moment thus stopping new deals for the club. To this effect, a new contract for Davies is unlikely.

Apart from former team Hull City, Bristol City are also on the trail of Curtis Davies. The interest of Bristol City was also revealed by journalist Alan Nixon. Bristol City are keen to land Davies on a free transfer to shore up the defence who conceded 77  goals in 46 Championship games this season.

Hull City want Davies back at the club this summer. He spent four years at the club following his transfer from Birmingham City in 2013. The centre back scored seven goals plus five assists in 144 games for the Tigers.