Following their relegation to League One last season, Derby County are keen to find success this year in the hope of returning to the Championship at the first time of asking. The Rams got off to a strong start winning their first game of the season against Oxford United. However, having lost away at Charlton last weekend, there is still work to be done. This weekend, Liam Rosenior’s side host fellow relegated team Barnsley and ahead of the game, we take a look at how the Rams may line up for the game. 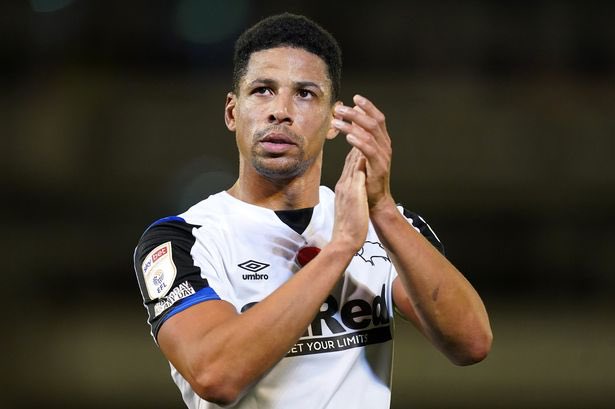 Despite a loss last weekend, we see Rosenior opt for an unchanged side. However, adapting back to a 4-3-3 formation that was used on the first day of the season rather than a 4-4-2. Joe Wildsmith has conceded just one league goal so far this season and therefore will be looking to get back into top form and claim another clean sheet. The back four consists of Hayden Roberts, Eiran Cashin, Curtis Davies and Jason Knight. Davies was rested for Tuesday night’s EFL Cup win and therefore is expected to return this weekend.

Conor Hourihane is joined by Max Bird and Korey Smith in the midfield. Hourihane scored on Derby’s opening game of the season and therefore will be looking to add to that tally. Up front we have Tom Barkhuizen, James Collins and Nathaniel Mendez-Laing. We’re yet to see any league goals from the attackers but after scoring in the cup midweek, Barkhuizen should have some confidence in front of goal whilst Mendez-Laing was able to provide an assist for his teammate too.

It has been confirmed that David McGoldrick will be available for selection this week, however, we may likely see. The fact that Derby lost their opening game of the season means that they will do everything possible they can to secure a win this weekend.