During his career, he has played as a left-back, as a right-back, as a winger, as a striker and as a midfielder. Curtis Davies is full of admiration for James Milner who’s still unstoppable at the age of 35. According to him, James Milner is still very strong at his age and that he has not been overawed by the pace of today’s game. END_OF_DOCUMENT_TOKEN_TO_BE_REPLACED

Britt Assombalonga scored the only goal of the first half to give the hosts the lead at the interval. Boro didn’t add to that tally until 71 minutes when Michael Clarke put through his own net. Substitute Marvin Johnson wrapped up the easy win over the Rams with the third and final goal of match seven minutes before full-time. The Boro game with Derby County was one of the matches ofmatchday 13 in the English Championship.
END_OF_DOCUMENT_TOKEN_TO_BE_REPLACED 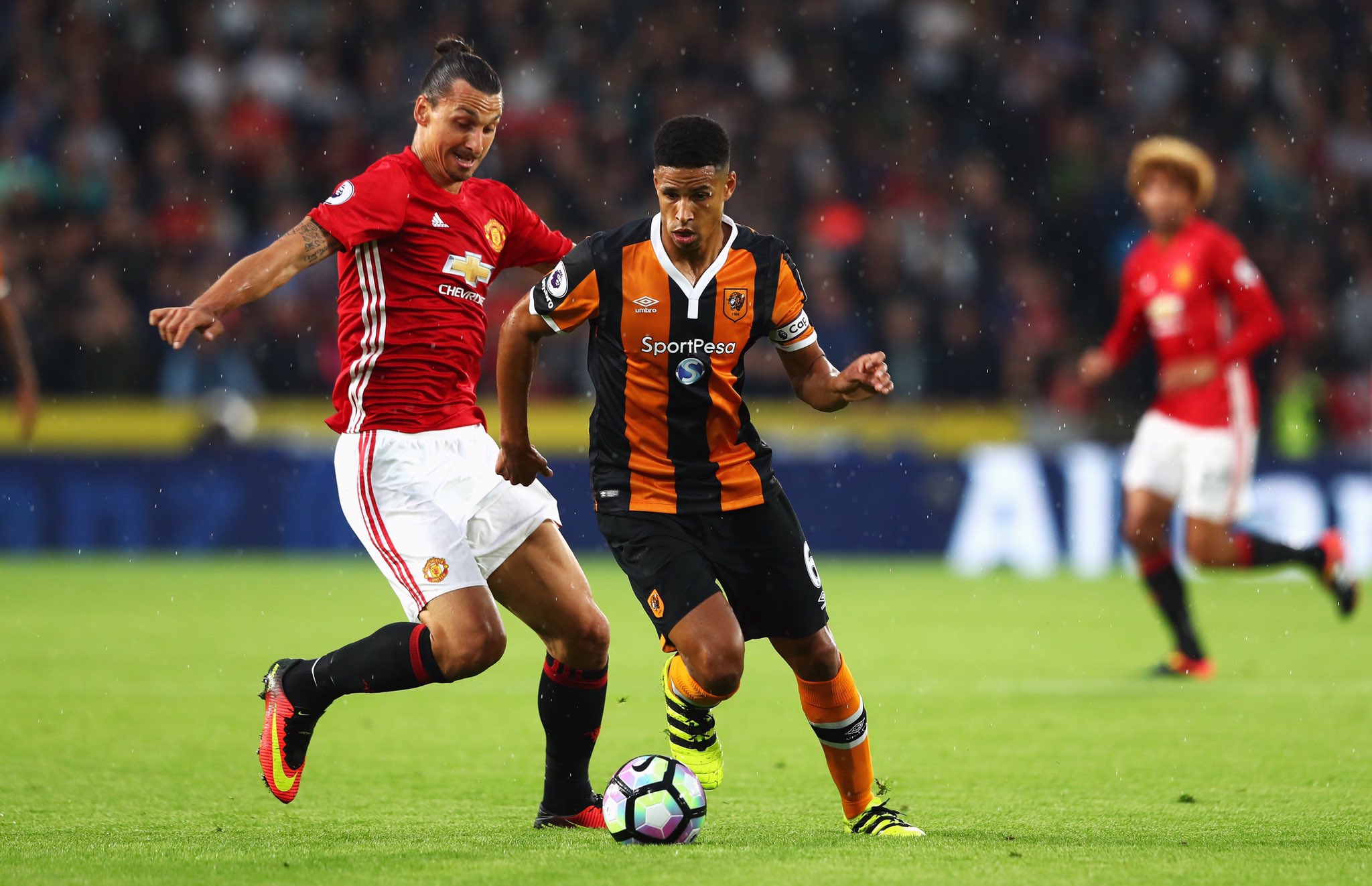 With the experience of around 550 club games, Davies is excitedly passing on his wisdom to younger players in the ranks. Realizing that he is closing in on retirement age, the veteran player said he is more than happy to take youngsters under his wing. Speaking to the official TV channel of the club, he said with time borrowed for his professional life, the best he can do now is share his vast experience with others to make them better players for the club.
END_OF_DOCUMENT_TOKEN_TO_BE_REPLACED 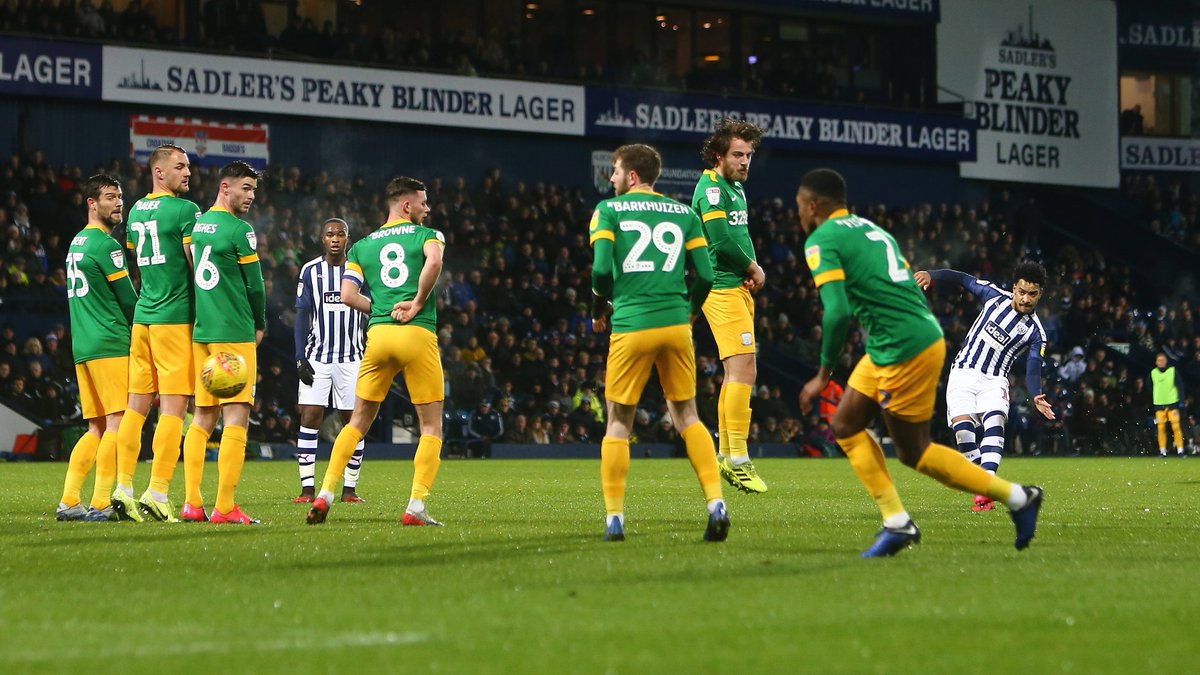 It was the month of August in the year 2007 that Curtis Davies finally completed his move. He suggested that it was unimaginable for him to think about how big Aston Villa as a club was. It was a huge event when he moved to West Bromwich Albion from Luton. After that he took the biggest step in his life, to move from West Bromwich to Aston Villa. For him, West Bromwich is a well-run club for football while Aston Villa is altogether a different level. He said it is difficult to understand how big Aston Villa unless and until a footballer visits a stadium, becomes a part of the club, and thousands and thousands of fans sing for him.
END_OF_DOCUMENT_TOKEN_TO_BE_REPLACED

END_OF_DOCUMENT_TOKEN_TO_BE_REPLACED

Newcastle United are tracking Czech Republic international Alex Kral and that means a whole host of other clubs most certainly be in on it.
END_OF_DOCUMENT_TOKEN_TO_BE_REPLACED

Curtis Davies revealed in an interview that Lampard has all the tools to succeed at the London club following his impressive debut season at Derby County. Lampard was able to take Derby County to within 90 minutes of Premier League Promotion.
END_OF_DOCUMENT_TOKEN_TO_BE_REPLACED

One of such players is Derby County defender Curtis Davies who posted a message on Twitter expressing his disappointment in the decision. Davies played under Hughton at Birmingham in 2011 and became one of the leaders in the team.
END_OF_DOCUMENT_TOKEN_TO_BE_REPLACED

A foul by the Ezgjan Alioski in the very 2nd half resulted led to coming together between both of the teams and confronting each other, but it was exacerbated by the actions of Klich as Davies thereafter claimed that he was actually “nowhere to be visible” after that incident took place.
END_OF_DOCUMENT_TOKEN_TO_BE_REPLACED

Davis started with his professional career by playing with Aston Villa after he joined the club as a young player in the year 2002.
END_OF_DOCUMENT_TOKEN_TO_BE_REPLACED